It came into existence via project Creating a site-specific play with film: Dandelion, resulting with a hybrid video form of performance art placed in the language of film. Artistic video Dandelion is a research into how the creation in the media such as film affects the course of the emerging site-specific theater play.

This short movie was approached via an experimental goal of creating an artistically independent audio-video material that later serves as a kind of a living scenario, i.e. as an archive of movement sequences for a future site-specific performance.

Narration in the video originates from the original text Dandelion Notes on Floral Devotion, which is the first in a series of texts of Herbal Writings. 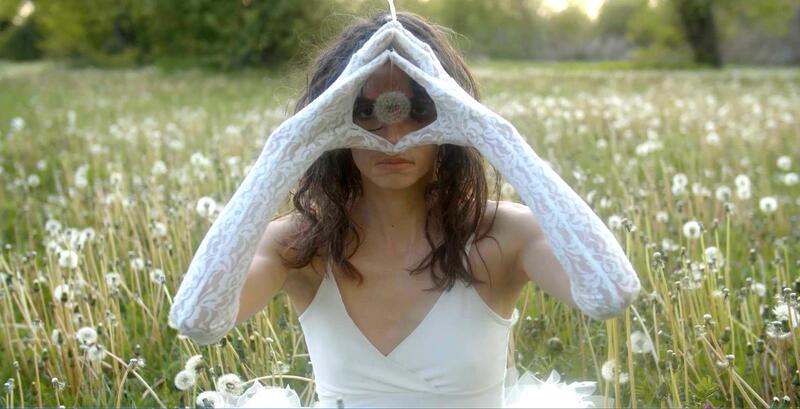 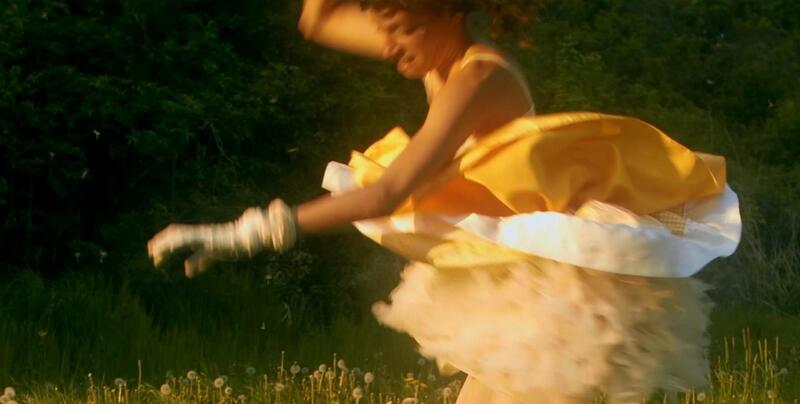 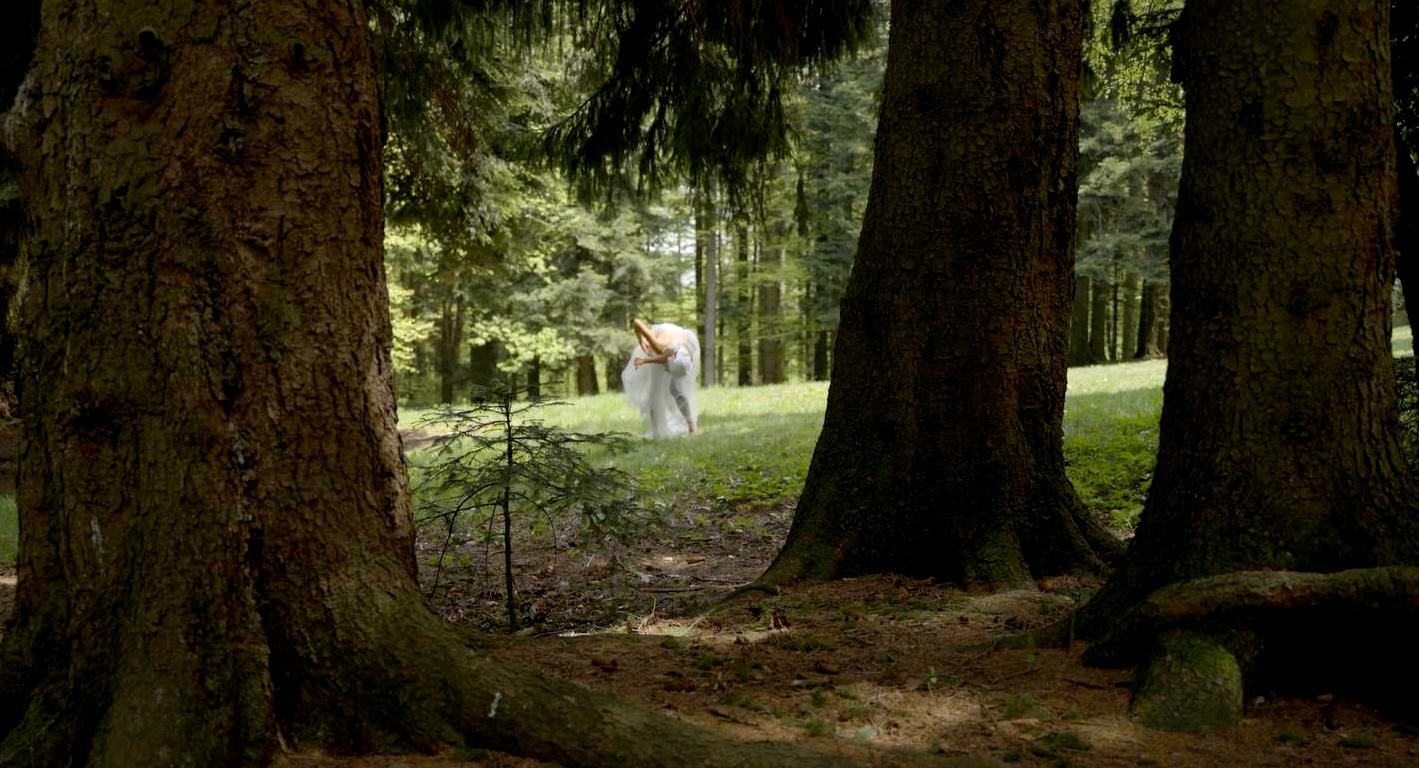