iva korbar
… came into existence while rehearsing in the oldest public park Maksimir in Zagreb, in a partially preserved one hundred-year-old oak forest. Originally it was created as a site-specific performance that takes part on the lake and in the lake, whereas the mask that is used in the intro is part of an oak tree that was naturally discarded from the tree. The play is choreographed as physical theatre and it brings into being the interrelation of love and nature, love and human, and human nature. The lake and its shore represent the stage, as well as the co-player in the performance. 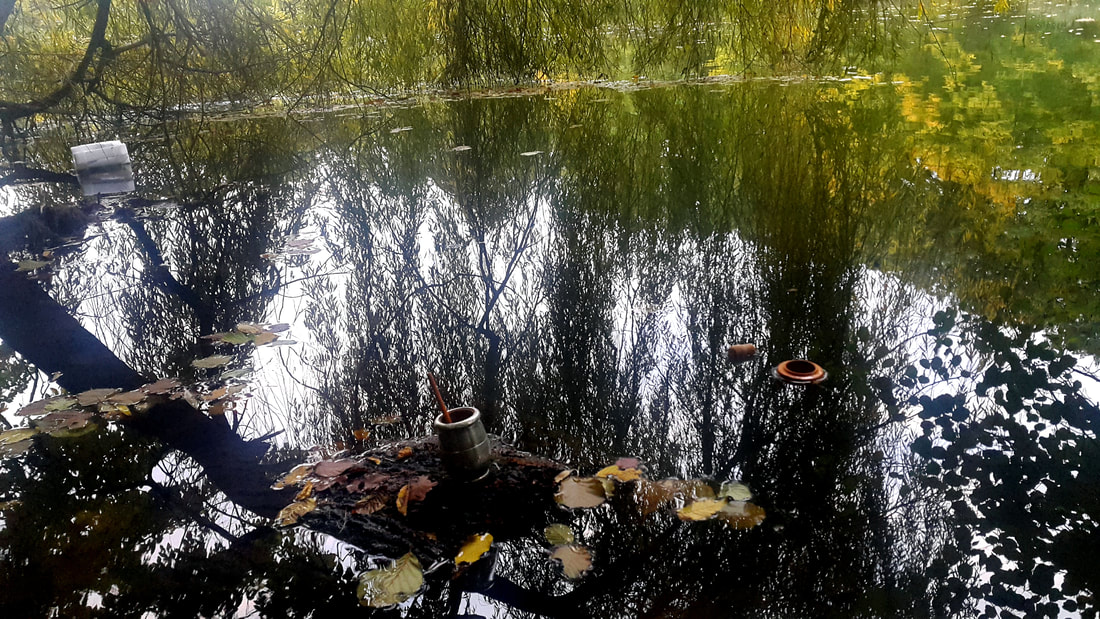 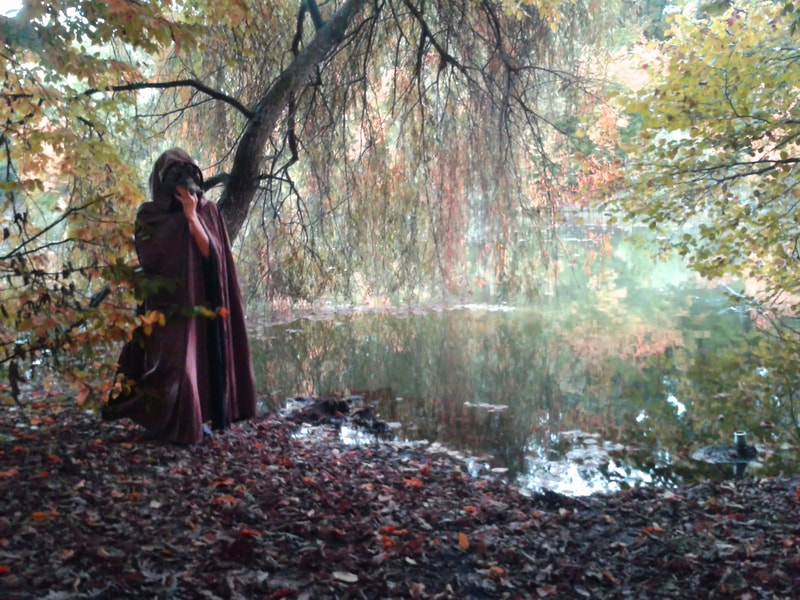 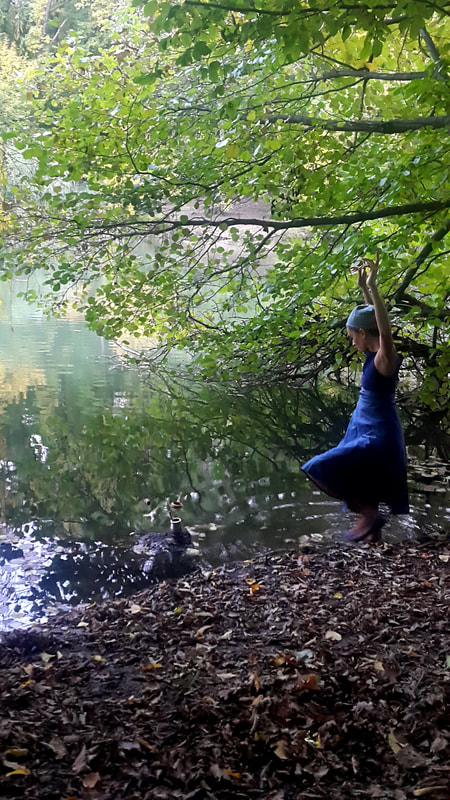 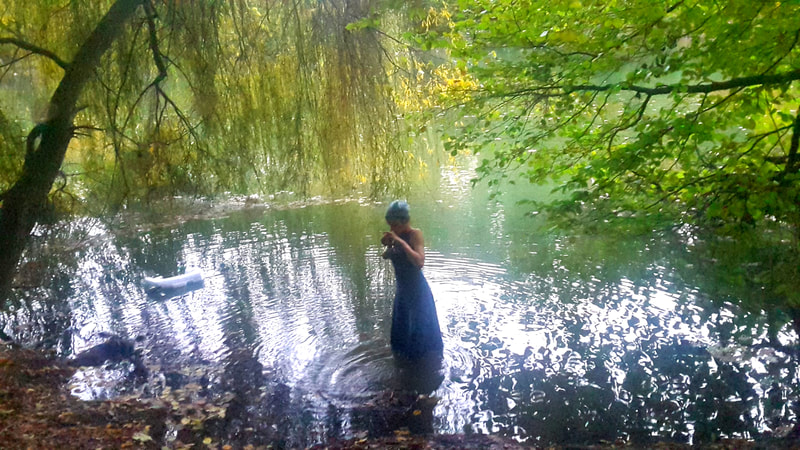 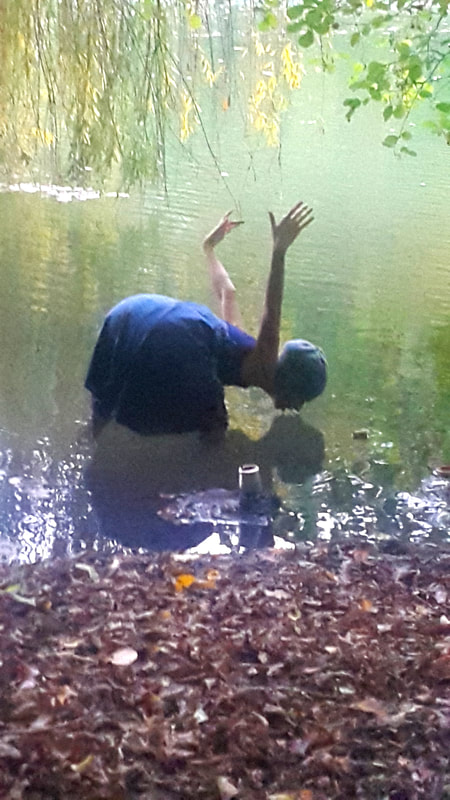 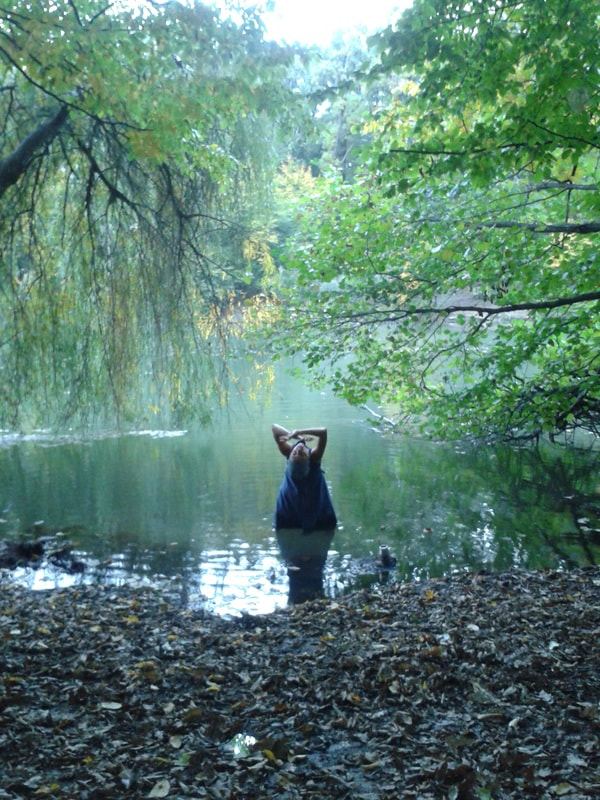 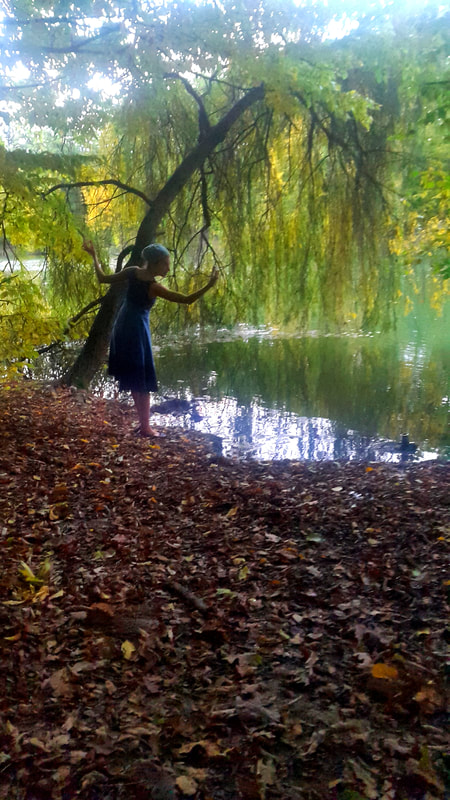 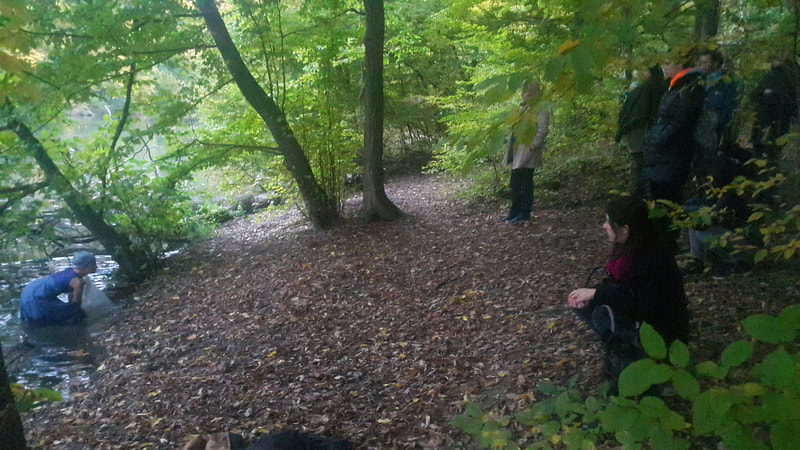 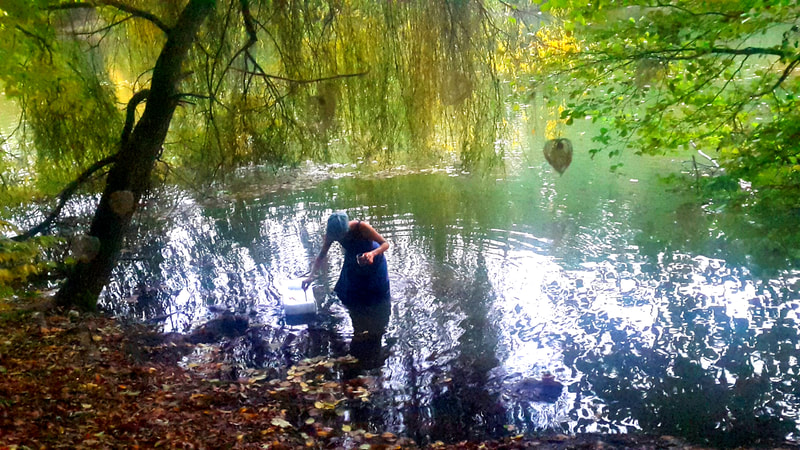 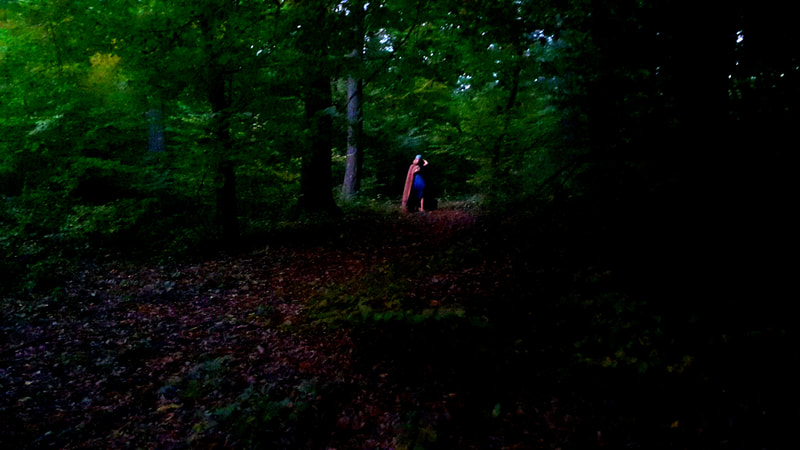 This is the story of nature, human nature and Love. It is played on the lake, and the Lake plays along. 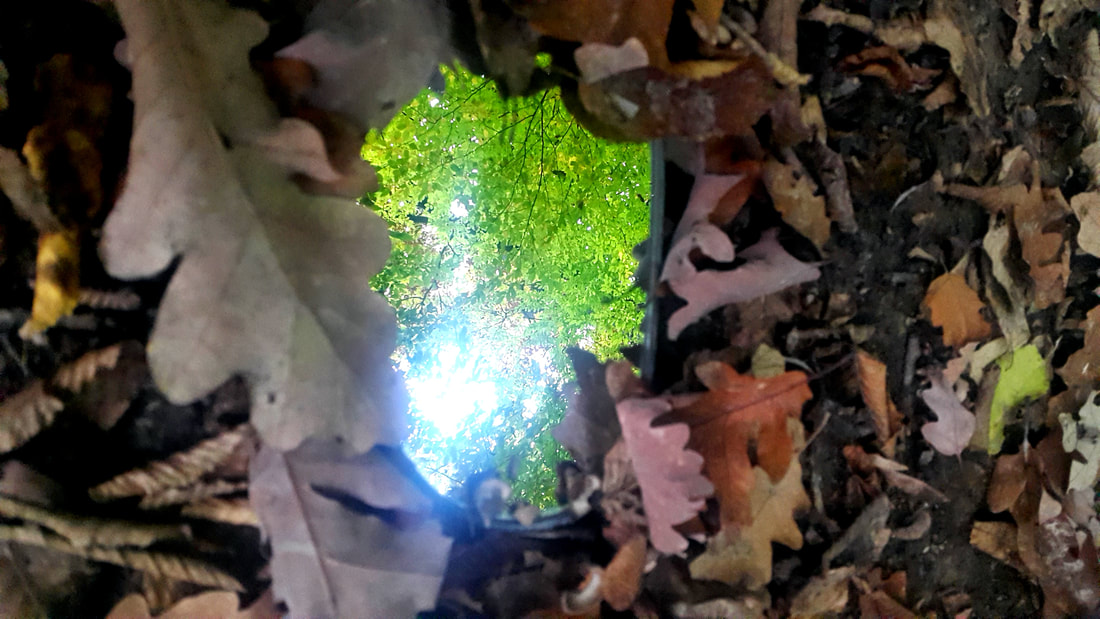 On the Lake was performed several times from 2014 to 2016 at one of the Maksimir’s lakes and at the Floating castle festival in Slovenia in the sound installation that set inside of the lake from another artist. Me moving across the lake created sounds that were spreading in the landscape and interrelating my singing.
Powered by