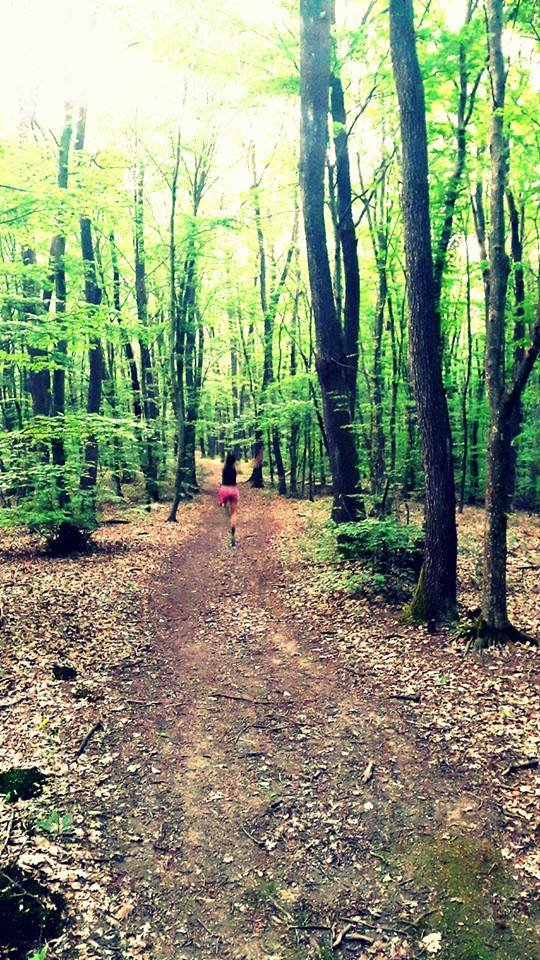 Ti practices physical theatre in nature, using body and voice as a primary expression. Ti performs as a whole, in a total existence, using everything that is capable to enter a certain performance. By performing, Ti is trying, as clear and undisturbed as possible, to establish a certain realm which is communicating through the actress and a performing space.

Theatre of Inconceivable is interested into areas beyond the comprehension of human mind and is in search for the worlds and unknown communication capabilities. This theatre operates at the edges of perception using the techniques for expanding consciousness and manifesting itself in the creative realms. Creative realms assume the intersecting points of different overlapping levels of existence, similar to thresholds.

A realm is co-created by us performing, by the intelligent nature, by the spectator and by the scene. This is exactly what Ti practices to align. To align, meet the different realities into one Realm – through you, through what is flowing around you and in you while performing or observing. 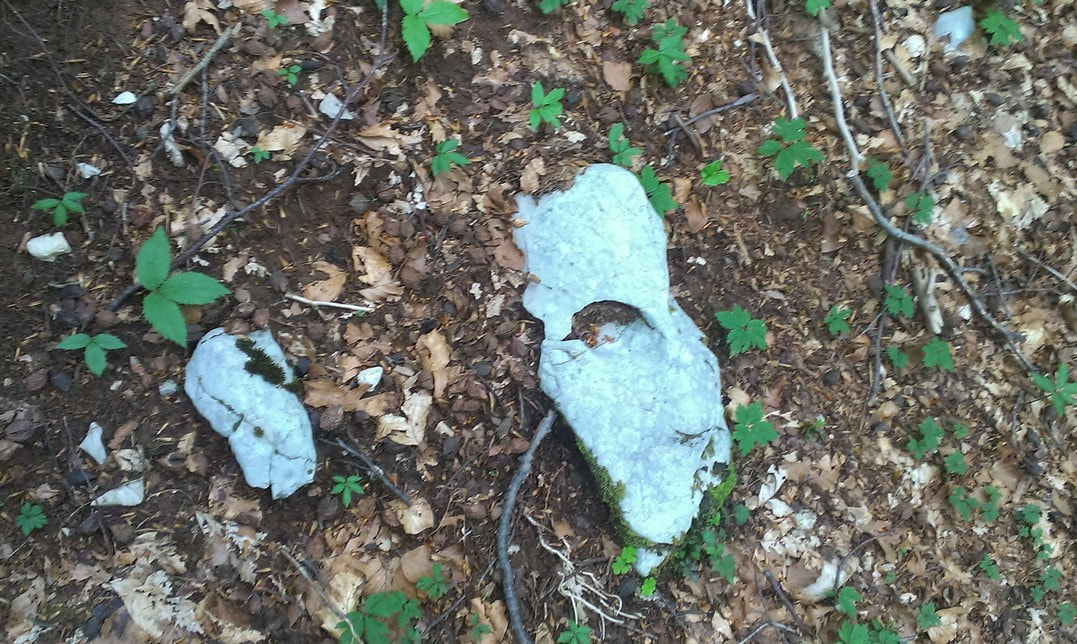 Ti hopes sharing all the characteristics of the Life itself, offering a breakthrough from personal cognition and re-examination of our collective perception.
Ti hopes to bring more spaces to visible existence, those unutterably structured that require highest curiosity.

Ti tries to overcome the scantiness of the preprogrammed lives we are living in our cultures; fixed structures, violent and scarce communication in human relation and towards nature; epidemic boredom of the world  entertained by a numb and repetitive content; social and economic hierarchy and hierarchical approach to knowledge and passing on the knowledge; forbiddance of questioning the state of things, the knowledge, the structure, the utterance; and above all the uneasiness, the existential itch when putting the whole phenomenon of reality into question.
The contemporary perception of the reality is much narrowed due to the simplification for commercial purposes. Ti approaches spaces, therefore the realities we live in, as multidimensional, as alive spaces who are to be perceived and approached as such. In order to bring such awareness among the people is important to practice a broad state of mind and body, kind of higher awareness of everything happening around you during performance.

The primary goal of Ti is to manifest within the creative realms and to be aware of that manifestation. They carry the characteristic of life itself, unassuming, transformable, alive, intelligent, all-encompassing, omnipresent, open and unending. Such realms are multiple and fractal in its essence.
This theatre chooses to act at physical and imaginative level of existence (carrying the strong belief that physical level would not exist without the imaginative level). This theatre may act through dreams, supported by lucid dreaming as well. 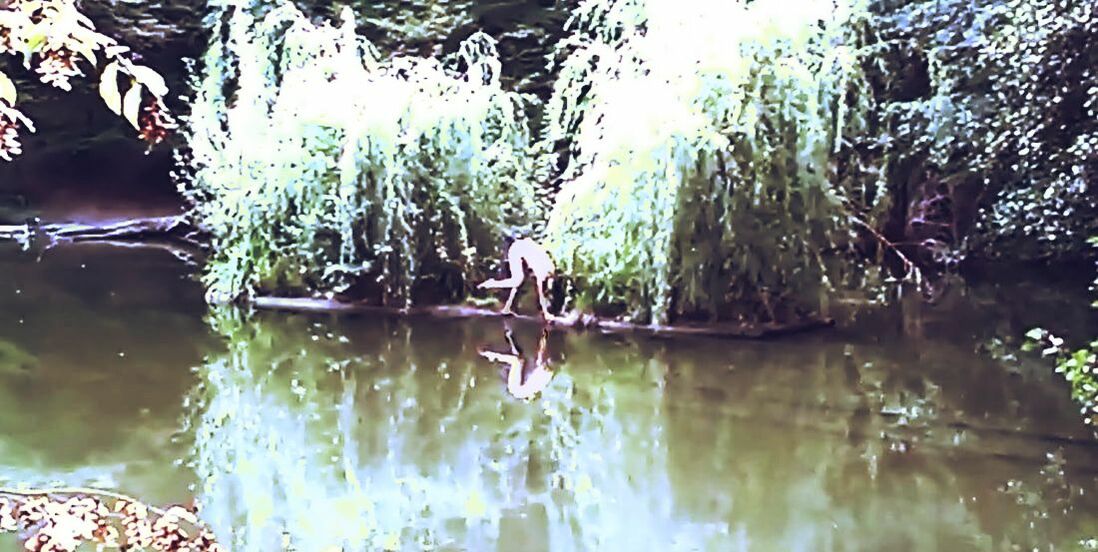 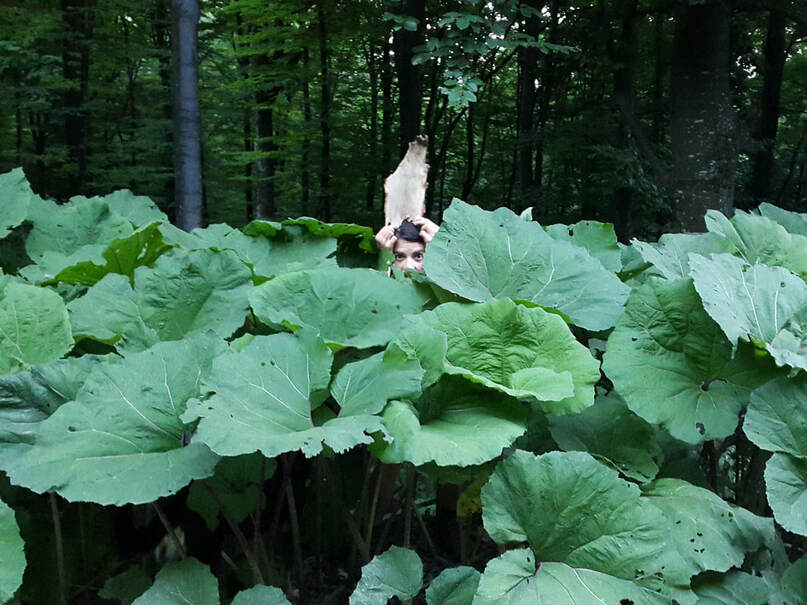 Nature is the perfect living stage that supports the performer by its life. Movements created in nature derive from interaction with nature. These movements are not made by just sheer imitation of overall atmosphere through sounds, light, and locomotion of plants and animals in landscape, but evolve by mutual creation of the performer and nature.

To understand nature as such the performer has to live up to the dimensions of communication by which nature establishes itself.

In order to communicate at this level performers must learn to enter a slightly shifted stage of consciousness which enables them to perceive the surroundings synesthetically. Described through practice, the perception of surroundings becomes very sharp and vivid, and one is able to distinguish moving in the space and moving of the space much clearly than before. One becomes more aware of sounds, light and events occurring in a single moment. That is an opportunity to enter in communicative relation with the space where one finds oneself.

When entering a communicative relation, for me, via movements expressed in the body and voice, one is ready to be creating new realms of existence that will take part in performance, which will then be recognized from the outside, and will be embodied through a creative act. A sequence of movements and interaction with space is then memorized and serves as a “document” that witnesses the created realm in a single play. The play that is to be performed later again and again serves as an entrance code to that realm which was created during the communicative stage in nature. This takes part most often exclusively during the shifted stage of grasping the visible world via highly engaged individual and her body, her perception and her consciousness in order to be able to perform within a total existence.